Stephen Edwin King (born September 21, 1947) is an American author, screenwriter, musician, columnist, actor, film producer and director. Having sold over 350 million copies of his books, King is best known for his work in horror fiction, in which he demonstrates a thorough knowledge of the genre's history. He has also written science fiction, fantasy, short-fiction, non-fiction, screenplays, teleplays and stageplays. Many of his stories have been adapted for other media, including movies, television series and comic books. King has written a number of books using the pen name Richard Bachman and one short story where he was credited as John Swithen. In 2003 he received The National Book Foundation's Medal for Distinguished Contribution to American Letters.
An avid sports fan, Stephen can often be seen at Fenway Park, cheering on the Boston Red Sox. 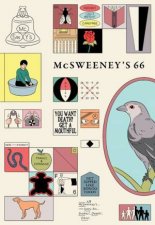 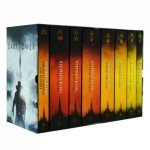 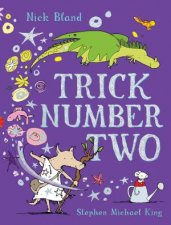 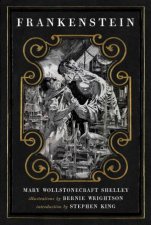 Frankenstein
by Mary Wollstonecraft Shelley & Bernie Wrightson & Stephen King
29.99
29.99
_% Off
RRP refers to the Recommended Retail Price as set out by the original publisher at time of release.
The RRP set by overseas publishers may vary to those set by local publishers due to exchange rates and shipping costs.
Due to our competitive pricing, we may have not sold all products at their original RRP.