Clinton Richard Dawkins, FRS, FRSL (born 26 March 1941) is a British ethologist, evolutionary biologist and popular science author. He was formerly Professor for Public Understanding of Science at Oxford and was a fellow of New College, Oxford.

Dawkins came to prominence with his 1976 book The Selfish Gene, which popularised the gene-centred view of evolution and introduced the term meme. In 1982, he made a widely cited contribution to evolutionary biology with the concept, presented in his book The Extended Phenotype, that the phenotypic effects of a gene are not necessarily limited to an organism's body, but can stretch far into the environment, including the bodies of other organisms.

Dawkins is a prominent critic of creationism and intelligent design. In his 1986 book The Blind Watchmaker, he argued against the watchmaker analogy, an argument for the existence of a supernatural creator based upon the complexity of living organisms. Instead, he described evolutionary processes as analogous to a blind watchmaker. He has since written several popular science books, and makes regular television and radio appearances, predominantly discussing these topics. 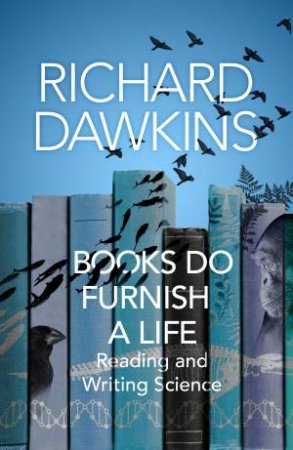 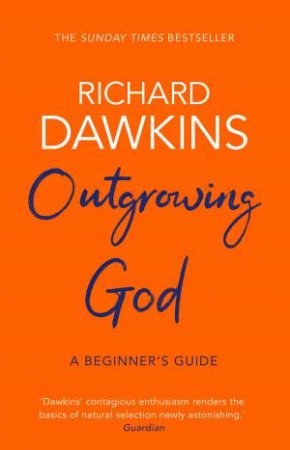 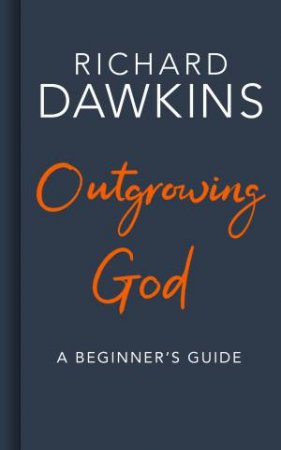 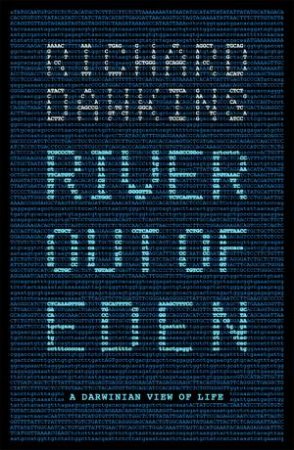 River Out Of Eden
Richard Dawkins
$22.99 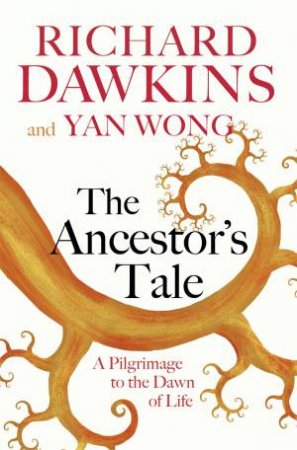 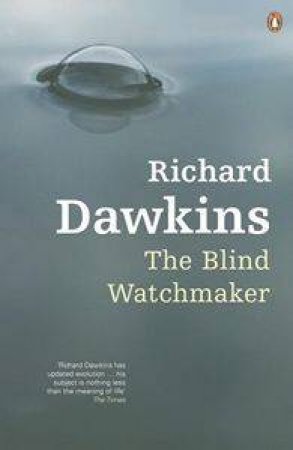 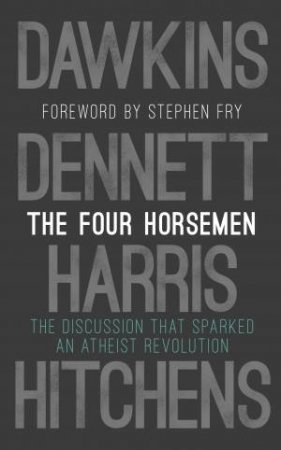 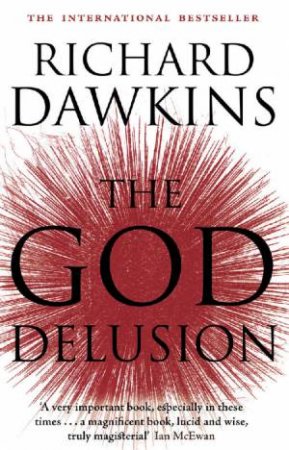 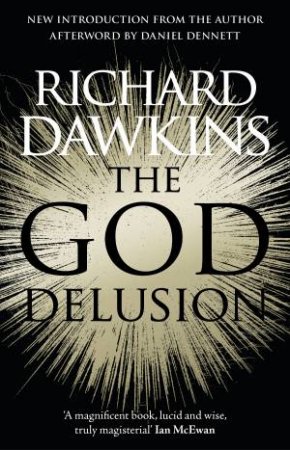 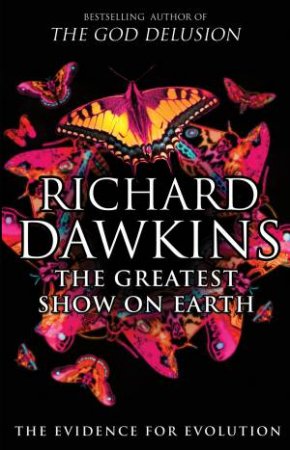 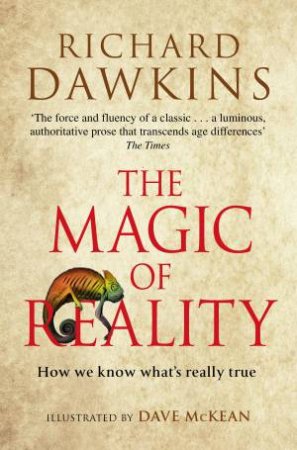 The Magic of Reality: How We Know What's Really True
Richard Dawkins
$19.99
RRP refers to the Recommended Retail Price as set out by the original publisher at time of release.
The RRP set by overseas publishers may vary to those set by local publishers due to exchange rates and shipping costs.
Due to our competitive pricing, we may have not sold all products at their original RRP.