Sean Williams lives in the heart of the city of Adelaide, South Australia, and started writing in 1990, devoting thirty to forty hours a week on top of various part-time jobs. He has more than a hundred finished short stories and six novels completed, some of which have been published and some of which have won awards or prizes.

Sean Williams has been writing full-time since 1999, ten years after he wrote his first short story. He has been nominated thirty times for the major Australian awards (Ditmar, Aurealis & McNamara) and has won ten times. Jack Dann has described him as "One of the hottest writers in the country ... a major Australian talent", and added in the bio accompanying his opening story in the World Fantasy Award-winning anthology, Dreaming Down-Under, that he "cooks a mean curry."

He lives in the centre of Adelaide, South Australia, where he was Chair of the SA Writer's Centre from 2001-2003. For a change of pace, he enjoys DJing any chance he can get. 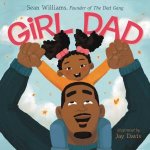 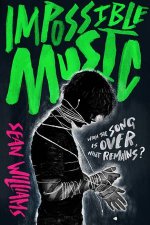 Saturn Returns
by Sean Williams
21.99
21.99
_% Off
RRP refers to the Recommended Retail Price as set out by the original publisher at time of release.
The RRP set by overseas publishers may vary to those set by local publishers due to exchange rates and shipping costs.
Due to our competitive pricing, we may have not sold all products at their original RRP.