Andy and Terry's amazing treehouse has 13 new levels including a chocolate waterfall, a non-erupting active volcano, an opera house, a baby-dinosaur petting zoo, Andy and Terry's Believe it or Else! museum, a not-very-merry merry-go-round, a boxing elephant called the Trunkinator, an X-Ray room, a disco with light-up dance floor, the world's scariest roller-coaster and a top secret 39th level that hasn't even been finished yet! 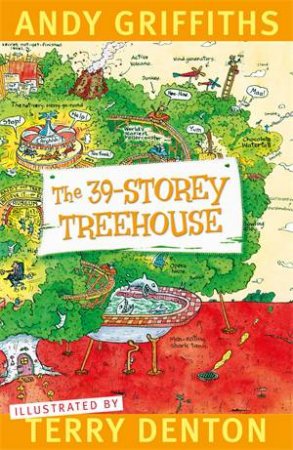 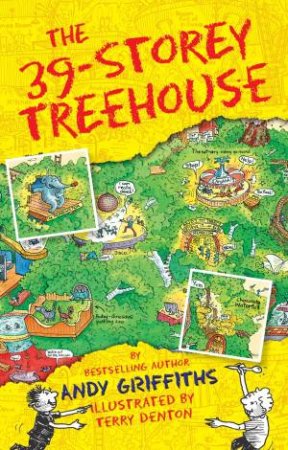 Hardcover
The 39-Storey Treehouse
Andy Griffiths
Terry Denton
$17.99
RRP refers to the Recommended Retail Price as set out by the original publisher at time of release.
The RRP set by overseas publishers may vary to those set by local publishers due to exchange rates and shipping costs.
Due to our competitive pricing, we may have not sold all products at their original RRP.