Thomas Perry was born in Tonawanda, New York in 1947. He received a B.A. from Cornell University in 1969 and a Ph.D. in English from the University of Rochester in 1974. He has worked as a park maintenance man, factory laborer, commercial fisherman, university administrator and teacher, and a writer and producer of prime time network television shows. He lives in Southern California.

Perry is the author of 20 novels including the Jane Whitefield series (Vanishing Act, Dance for the Dead, Shadow Woman, The Face Changers, Blood Money, Runner, and Poison Flower), Death Benefits, and Pursuit, the first recipient of the Gumshoe Award for best novel. 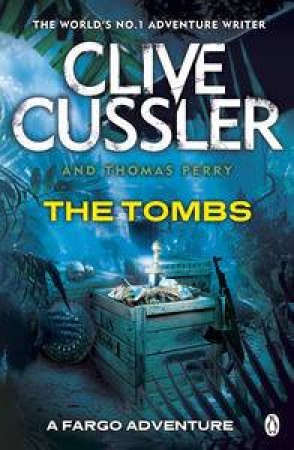 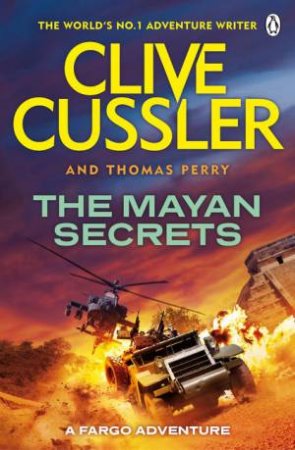 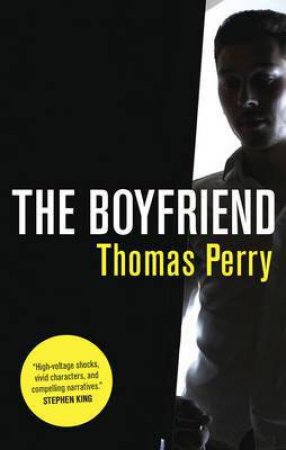 The Boyfriend
Thomas Perry
$29.99
RRP refers to the Recommended Retail Price as set out by the original publisher at time of release.
The RRP set by overseas publishers may vary to those set by local publishers due to exchange rates and shipping costs.
Due to our competitive pricing, we may have not sold all products at their original RRP.