Dr Michael Carr-Gregg works in private practice in Melbourne. He is a founding member of the National Centre Against Bullying. In October 2010 - he was appointed the official adviser to the Queensland government on bullying.

Dr Carr-Gregg is also an ambassador for the federal Government's National Drugs Campaign, a columnist for a number of publications including Girlfriend Magazine and is a regular media commentator on Ch 7's Sunrise and Radio 3AW. 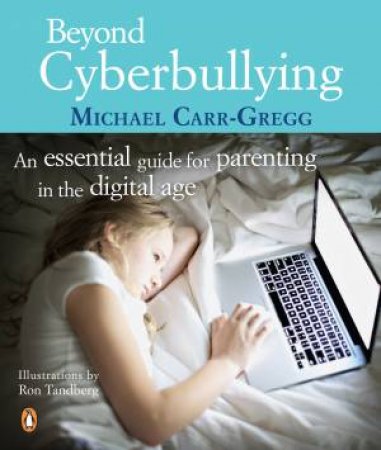 Beyond Cyberbullying: An Essential Guide for parenting in the digital age
Michael Carr-Gregg
$19.99 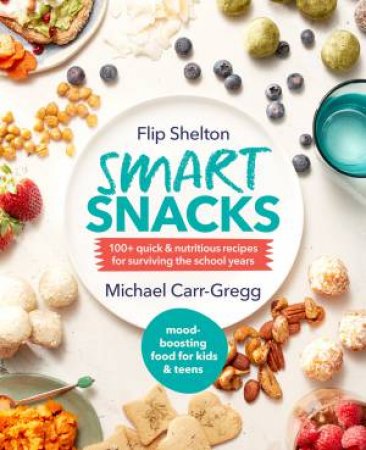 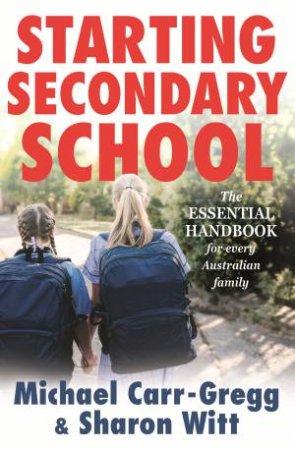 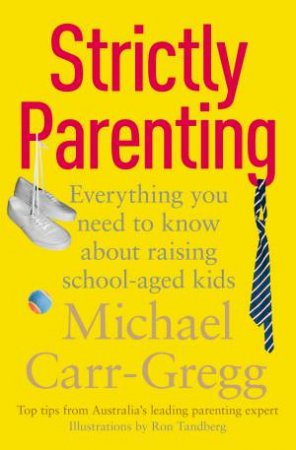 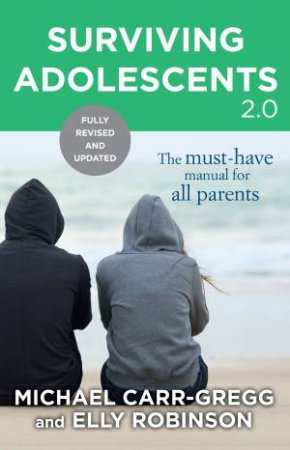 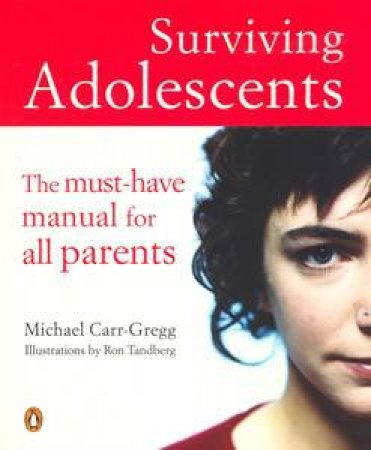 Surviving Adolescents: The Must-Have Manual for All Parents
Michael Carr-Gregg
$19.99 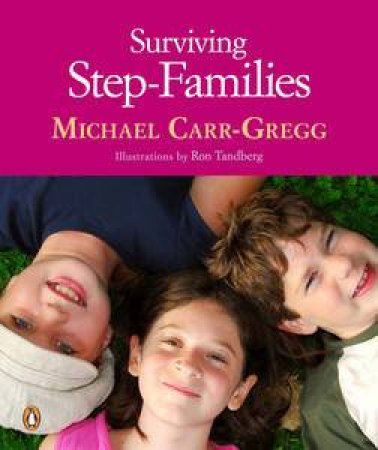 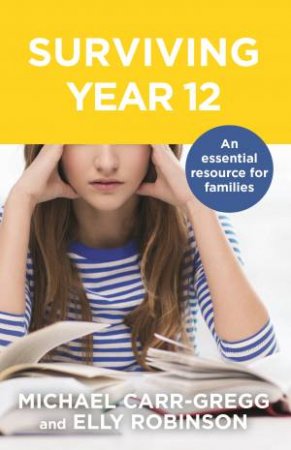 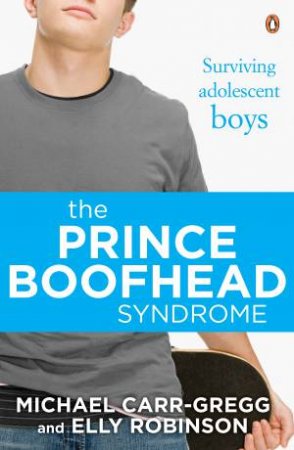 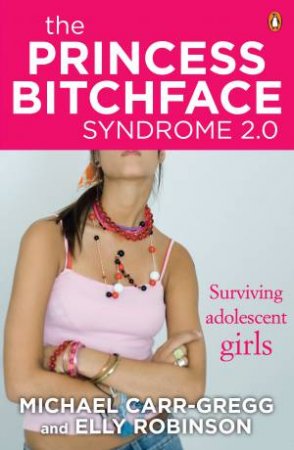 The Princess Bitchface Syndrome 2.0: Surviving Adolescent Girls
Michael Carr-Gregg
Elly Robinson
$22.99
RRP refers to the Recommended Retail Price as set out by the original publisher at time of release.
The RRP set by overseas publishers may vary to those set by local publishers due to exchange rates and shipping costs.
Due to our competitive pricing, we may have not sold all products at their original RRP.