Michelle Bridges was 14 when she began teaching fitness classes to fellow students at High School in Newcastle who 'didn't play sport and hung around smoking cigarettes'. By the age of 18 she was a certified fitness instructor.

In 2007 she made her first appearance on The Biggest Loser, Channel 10's reality weight loss program. She was already well known in fitness industry circles having competed in figure shaping competitions and representing Australia in the world championships in the late nineties.

In 2002 she got a break and conceived, wrote and performed fitness segments for Mornings with Kerri Anne on the Nine Network. After her initial success on The Biggest Loser, she released her first book, Crunch Time. Her reputation as a tough trainer is paralleled by her own training where she is well known for putting herself through grueling weights and fitness sessions. 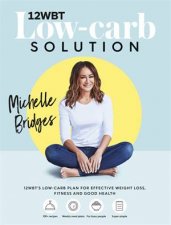 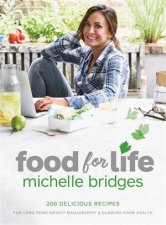 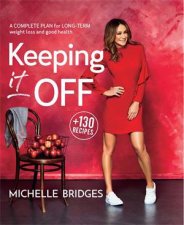 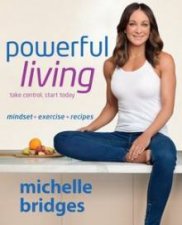 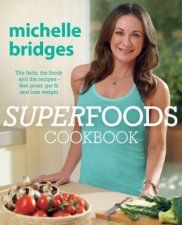 Superfoods Cookbook: The facts, the foods and the recipes - feel great, get fit and lose weight
by Michelle Bridges
29.99
29.99
_% Off 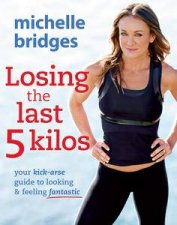 Losing the Last 5 Kilos: Your Kick-Arse Guide to Looking and Feeling Fantastic
by Michelle Bridges
24.95
24.95
_% Off 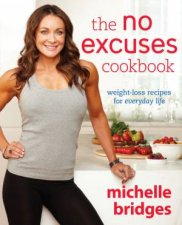 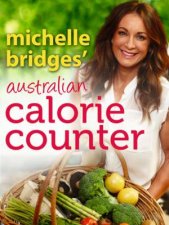 Michelle Bridges' Calorie Counter
by Michelle Bridges
12.99
12.99
_% Off
RRP refers to the Recommended Retail Price as set out by the original publisher at time of release.
The RRP set by overseas publishers may vary to those set by local publishers due to exchange rates and shipping costs.
Due to our competitive pricing, we may have not sold all products at their original RRP.