Orson Scott Card is the author of the novels Ender's Game, Ender's Shadow, and Speaker for the Dead, which are widely read by adults and younger readers, and are increasingly used in schools. His most recent series, the young adult Pathfinder series (Pathfinder, Ruins) and the fantasy Mithermages series (Lost Gate, Gate Thief) are taking readers in new directions.

Besides these and other science fiction novels, Card writes contemporary fantasy (Magic Street, Enchantment, Lost Boys), biblical novels (Stone Tables, Rachel and Leah), the American frontier fantasy series The Tales of Alvin Maker (beginning with Seventh Son), poetry (An Open Book), and many plays and scripts, including his "freshened" Shakespeare scripts for Romeo & Juliet, The Taming of the Shrew, and The Merchant of Venices.

Card was born in Washington and grew up in California, Arizona, and Utah. He served a mission for the LDS Church in Brazil in the early 1970s. Besides his writing, he teaches occasional classes and workshops and directs plays. He frequently teaches writing and literature courses at Southern Virginia University. 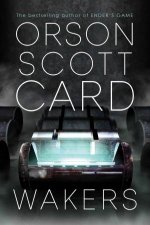 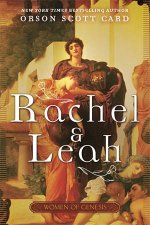 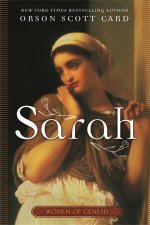 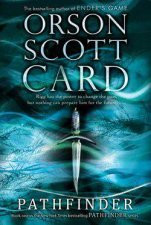 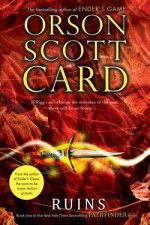 Ender's Game
by Orson Scott Card
17.99
17.99
_% Off
RRP refers to the Recommended Retail Price as set out by the original publisher at time of release.
The RRP set by overseas publishers may vary to those set by local publishers due to exchange rates and shipping costs.
Due to our competitive pricing, we may have not sold all products at their original RRP.