Elantris was built on magic and it thrived. But then the magic began to fade and Elantris began to rot. And now its shattered citizens face domination by a powerful Imperium motivated by dogged religious views. Can a young Princess unite the people of Elantris, rediscover the lost magic and lead a rebellion against the imperial zealots? 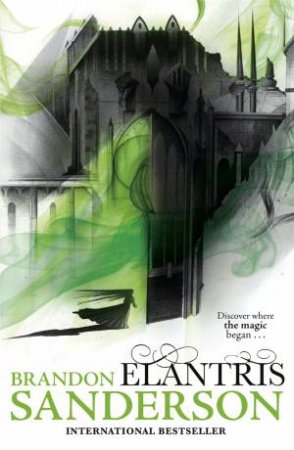 Elantris (10th Anniversary Edition)
Brandon Sanderson
$22.99
RRP refers to the Recommended Retail Price as set out by the original publisher at time of release.
The RRP set by overseas publishers may vary to those set by local publishers due to exchange rates and shipping costs.
Due to our competitive pricing, we may have not sold all products at their original RRP.