Set in ancient China, DREAMING OF ZHOU GONG is a beautiful story of Hudan, one of the mysterious Wu who lives on the sacred mountain of Li Shan.

The Wu have been living in isolation for decades while the Shang Emperor and his enchantress have ruled the land. It has been a terrible time for the common people and the noble Ji brothers are keen to bring the emperor's arrogant bloodthirsty reign to an end. They believe an ancient prophecy has predicted the fall of the Shang emperor and they are keen to enact it, but first they must journey to the mountain and seek out the Wu.

When the Ji brothers join forces with the beautiful, enigmatic Hudan and her equally mysterious tiger sister, they begin a powerful journey of love and adventure. But the Shang emperor is not their greatest threat. There is a dark curse that has plagued the rulers of the land for generations. And the mysterious Sons of the Sky who visit Hudan in her dreams have a plan to destroy it. Can Hudan trust them?

DREAMING OF ZHOU GONG is a beautitful, evocative journey through ancient China. 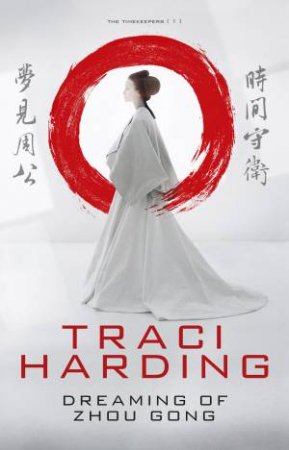 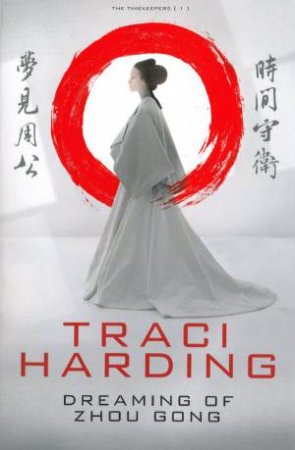 Dreaming of Zhou Gong
Traci Harding
$29.95
RRP refers to the Recommended Retail Price as set out by the original publisher at time of release.
The RRP set by overseas publishers may vary to those set by local publishers due to exchange rates and shipping costs.
Due to our competitive pricing, we may have not sold all products at their original RRP.