Mia Montrose is a 21st century Australian woman with a Doctorate in Ancient Languages who has just scored the most promising job of her career.

Ashlee Granville is a 19th century clairvoyant forced to suppress her talents as she enters the marriage market of English upper-class society.

Lillet du Lac is a 13th century Priestess of an ancient order now protected by the Cathars, who are making their last stand against the Roman Catholic Franks at the giant hill fort of Montsgur.

Truth and deception, love and desire, the Cathars and the Church, the Templars and the secrets of ancient Egypt all play their part in a grand adventure touched by the possibility of a genetic key to immortality ... 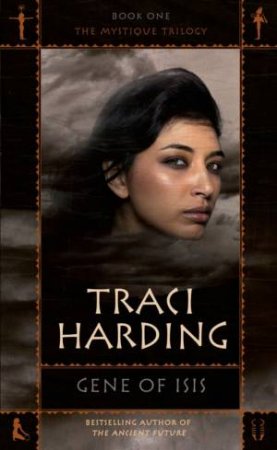 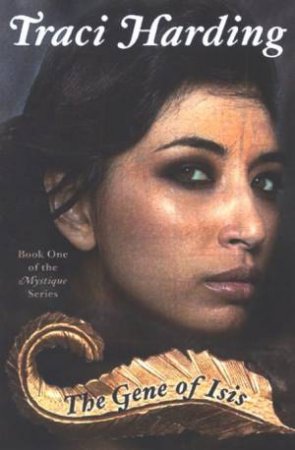 Gene Of Isis
Traci Harding
$29.95
RRP refers to the Recommended Retail Price as set out by the original publisher at time of release.
The RRP set by overseas publishers may vary to those set by local publishers due to exchange rates and shipping costs.
Due to our competitive pricing, we may have not sold all products at their original RRP.