There was an age when the world was young. It was a time before the coming of humans, a time when magic was the dominant power - and it was named the age of Faerie. Ever since this time, a bitter war has been raging between the forces of good and evil. And it was during this age that the Elfstones protecting the Elven race disappeared. They have been missing for thousands of years. Now a clue to their location may have surfaced in the ancient diary of a princess, and it will be the beginning of an adventure that no-one could have anticipated. 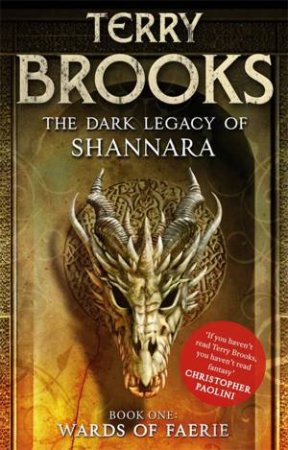 Wards of Faerie
Terry Brooks
$19.99
RRP refers to the Recommended Retail Price as set out by the original publisher at time of release.
The RRP set by overseas publishers may vary to those set by local publishers due to exchange rates and shipping costs.
Due to our competitive pricing, we may have not sold all products at their original RRP.