The last cities have fallen. Demons and once-men swarm the ravaged landscape of the former United States. A small band of survivors - the elves of Cintra and a ragtag group of human children and their protectors - flees northward toward a safe haven promised by the mystical King of the Silver River. To reach it, they must follow the boy named Hawk - now revealed as the legendary gypsy morph. With two Knights of the Word as their only protection, the brave remnant faces attacks on all sides. At stake are the survival of races human and elf - and the beginning of a new world for both. 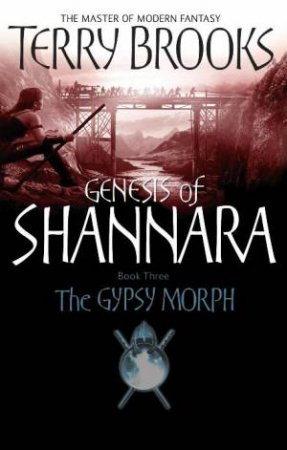 The Gypsy Morph
Terry Brooks
$22.99
RRP refers to the Recommended Retail Price as set out by the original publisher at time of release.
The RRP set by overseas publishers may vary to those set by local publishers due to exchange rates and shipping costs.
Due to our competitive pricing, we may have not sold all products at their original RRP.